You are here: Home / DIY PROJECTS / THE WEEKEND EDIT & THE BRITISH (SHOW) INVASION

Hello! It was a beautiful week in Denver with Friday beginning with a dusting of snow. With two Bernese Mountain dogs, this is the closest thing to heaven for Chloe and Elliott. But, now I am feeling the Christmas rush. I should bookmark this post so when July rolls I will remind myself to start prepping for the holidays. 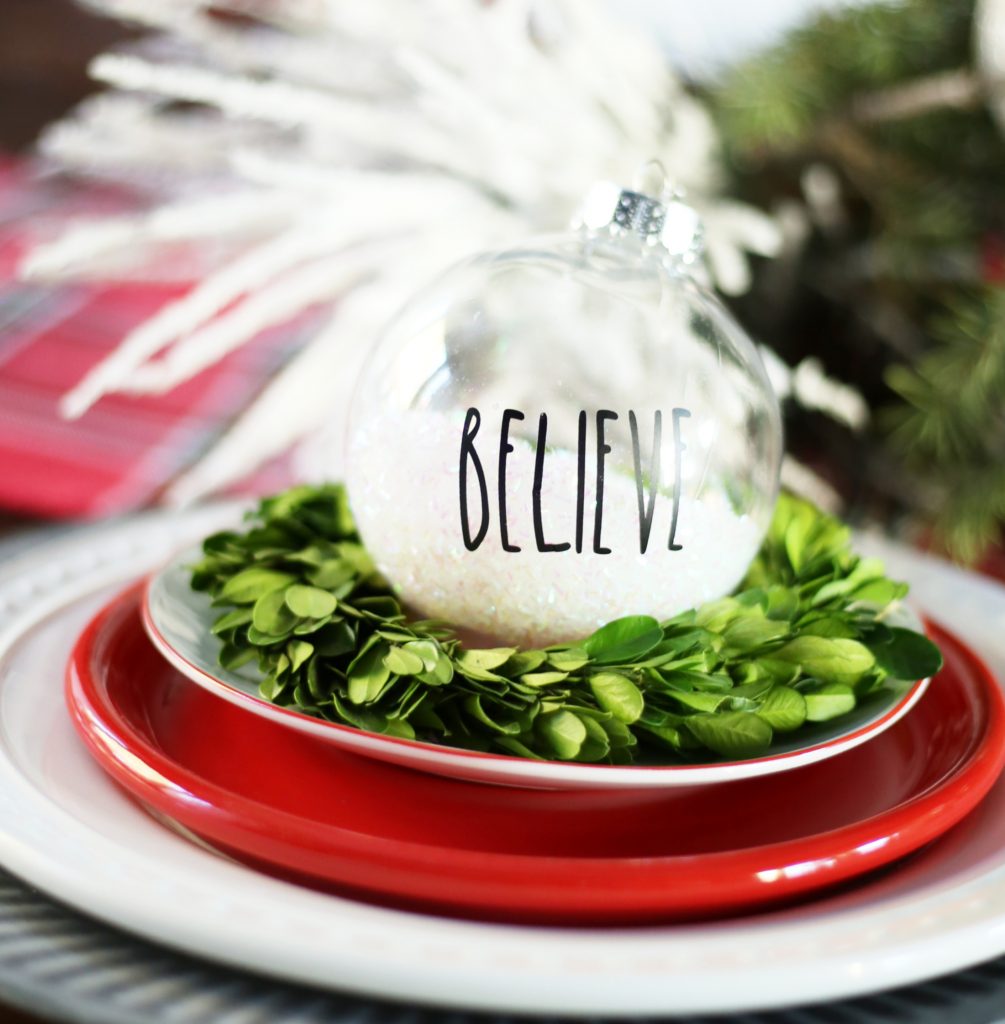 Before I forget today is the last day to enter the Season of Giveaway for a chance to win a $100 gift card to Pottery Barn. Enter to win here. No lengthy follow instructions since it’s just Katherine and myself sponsoring for this giveaway. :0)

I would love for a reader to win! 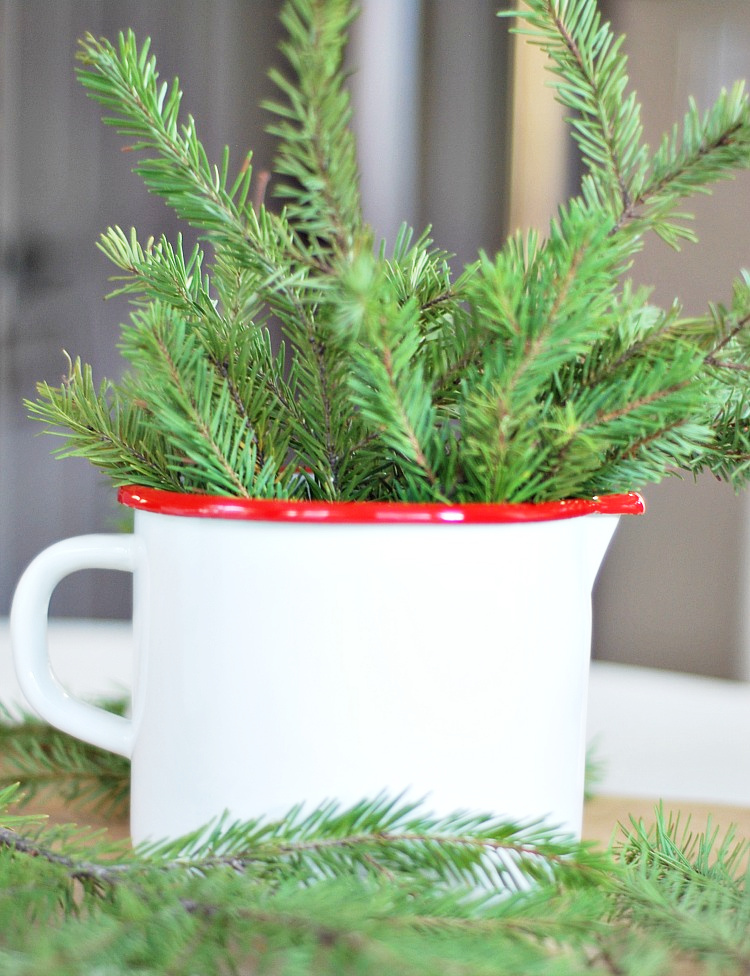 INVASION OF THE BRITISH SHOWS

Okay, I am on a bit of a British binge with my shows. My husband and I started Doc Martin. The easiest way to describe the character Martin Ellingham is if Niles and Frasier Crane had a British cousin he would be Martin. It is filmed on location in the seaside village of Port Isaac.

It’s a fun romp with a cast of townspeople intersecting in Doc Martin’s life as a GP (there is a back story to his medical background). But like so many shows it probably rolled into one or three too many seasons. So we hit pause until we finish the Crown. But I am loyal and will follow the season to the end.

Moving on to London’s most famous serial killers in the Netflix series, Murder Maps. It turns out Dexter and Walter White in Breaking Bad were not the first to utilize creative ways to dispose of bodies. It turns out many of their techniques were rooted in British crimes. It’s like a British version of Dateline but rooted in historical crimes.

And, jumped into Last Tango in Halifax. It took maybe 30 minutes to realize I loved this show so I had to rewatch the beginning.

I simple adore this show and the cast of characters. It begins with two 75-year-olds, Alan and Cecelia, who re-connect for coffee on a sorta-kinda blind date. Both of their spouses have passed away and they reconnect six decades later after attending the lower grades together. Quickly, their respective daughters, grandchildren and other characters are introduced. And, it all comes down to family.

I found the first three seasons on Netflix and the fourth season is on PBS.

I watched it while on the treadmill and managed to add British expressions under “notes” on my phone.

I type my favorite expressions so as not to forget them.

I started a nasty habit of telling my husband or the dogs to bugger off.

Along with a few favorite expressions:

I have a British neighbor and I am dying to talk to her about this show.

And, then there is the Crown. Oh my! Have you watched it? My daughter binged it on a Saturday a few weeks ago. Let me know what you think. Princess Diana was eighteen when they met. Charles was 31ish by their wedding.

What do you think of the actress who plays Princess Diana?

Before you bugger off you may want these 3 ingredients sweet treats.

How to Add Wall Molding In a Day 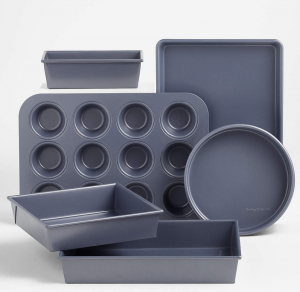 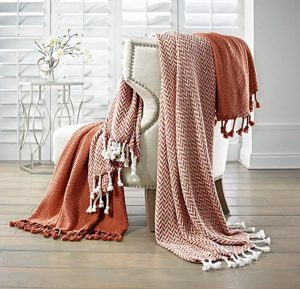 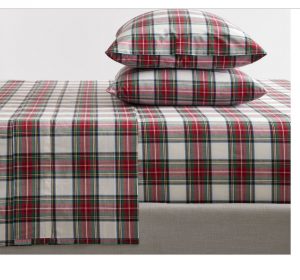