This is not the title of the recipe in Siri Daly’s cookbook, Siriously Delicious. When I made her Sneaky One-Pot Mexican pasta recipe I made it to the second ingredient before I made my first recipe edit.

I skipped the package of frozen butternut squash puree. I didn’t even know that was a thing? Once I made one substitute it was much easier to make the second and third recipe edits. I substituted salsa for the taco sauce and I used spaghetti noodles instead of the ziti she used for her cookbook photo.

And, I created my version of a one-pot Mexican spaghetti recipe.

As the name suggests, everything cooks in a large, shallow pot. It requires no heavy prep work other than cooking the ground turkey. It could easily be a vegan-friendly dish with tofu crumbles. I broke the spaghetti pasta into thirds so it would cook evenly and be more bite-size friendly.

You know, to slow down the shoveling of this tasty, spicy one-pot dish.

And, you know what? This One-Pot Mexican Spaghetti recipe tasted amazing! I make this recipe at least once a week and my son takes the leftovers to school the next day. Even my picky husband loved this south of the border take on spaghetti.

This Mexican spaghetti recipe was was fail-proof even with my ingredient edits! I cannot say enough about how much I love Siri Daly’s cookbook. You can order it here.

This is a new favorite appetizer or side dish from her cookbook. 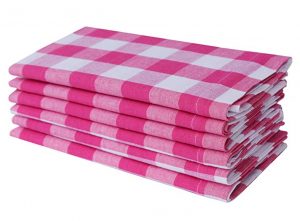 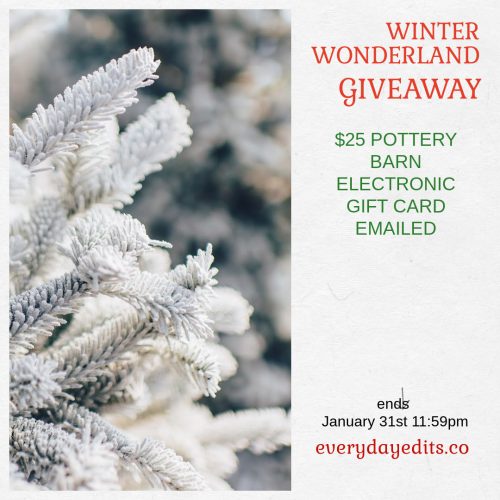 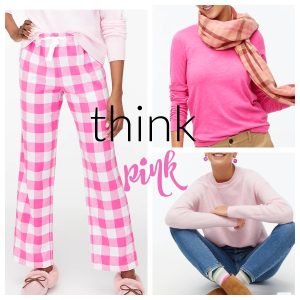 Do you live in Colorado? Sign up here for monthly events in and around the Denver metro area!

Sharing the BEST EVER decision on our DIY boys' ba

Considering I did not know what a cloche was 3 yea

My most popular post on the blog! To see Everyday

Best door in the house! Loving our Dutch door addi

We have snow! January is all about candles! What a

Happy Sunday! Until next season I hope you find a