You are here: Home / DIY PROJECTS / HOW TO TOAST PECANS

It finally happened. I was in the middle of a recipe when the recipe listed a 1/2 cup of toasted pecans. . In the past, I would have skipped over the word toasted and just tossed in the 1/2 cup of pecans.

I mean who would know? What happens in my kitchen stays in the kitchen (or in the trash bin)

Except the cranberries needed those toasted pecans. I could not screw up this recipe before the holidays. I searched a few sites and decided to make this my own. I had nothing to lose, but a cup of pecans.

Honestly, I went with the recipe that was easier to clean when finished. Visions of roasted pecans stuck to a baking sheet stumbled in my head. And the stove was quicker than waiting for the oven to warm.

HOW TO TOAST PECANS

If you are a frequent reader here at Everyday Edits you know my recipes tend to go off the rails like the episode where Rachel and her Thanksgiving recipe fiasco. It is the only thing I had in common with Rachel. I was more uptight like Monica.

I hope this helps you learn a new skill in the kitchen! Please pin this image for those that want to know how to toast pecans like a boss! 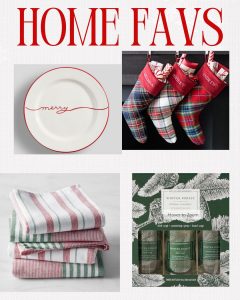 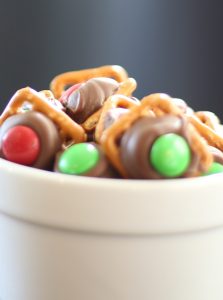 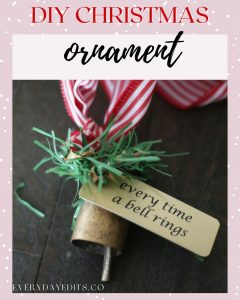