What the heck is coffee milk punch? Is this a southern thing? Those were the first two questions swirling in my head when I stumbled on this chilled coffee recipe in one of my favorite cookbooks by Elizabeth Heiskell.

Well, I had to Google it and found this bit of history. It’s kind of the Scottish version of the American equivalent to eggnog. Except egg nog does not sound as fun as milk punch.

But It sounded perfect for a tailgate or maybe a spring rugby match.

As the mother of a rugby (and tennis) player, I feel like my middle would love this coffee milk punch recipe.

In Minnesota, there is a coffee shop on every block! And, with those frigid winter temps, bourbon would give this drink all the feels in front of a fire.

This milk punch is like a watered-down milkshake for grownups. Kind of like when our mom would extend the pitcher of Koolaid with a little more water.

It’s got the caffeine, the sweet oh, and a cup of bourbon to counter the fudge topping and vanilla extract.

Except don’t confuse this with a milkshake.

It’s called coffee milk punch because the consistency is more like a punch.

I described it to my sister as an iced coffee with lots of cream and syrup (hot fudge sauce).

This would be a fun drink to serve from cute thermos too.

Of course, it can be served warm or over ice so o a thermos would keep this cold for warm for a tailgate. I got my eye on this Tartan thermos.

Or. if doing a tailgate or bowl game party serve it in a short (or tall) glass.

It sounds like a sweetened iced coffee with a splash of bourbon. If you have ever watched a rugby match in the spring in Colorado you will like the bourbon to counter the iced coffee

The bourbon takes the sweet down a bit. But the fudge and half and half give it a rich taste so either way, it’s good.

I made a test batch before I serve this to friends and family. The no-alcohol version tasted like a black coffee with cream and a little sweeter. I liked it over ice too despite the fall temps! Oh and I found a similar recipe that added nutmeg so that sounds yummy! And a nice shout out to the cousin (eggnog) of the coffee milk punch.

Let me know if you make this and any suggestions you have that I could add to the recipe!

Thanks for stopping by and if you need a great dish for a tailgate or noon-time football game try this breakfast in a skillet dish. 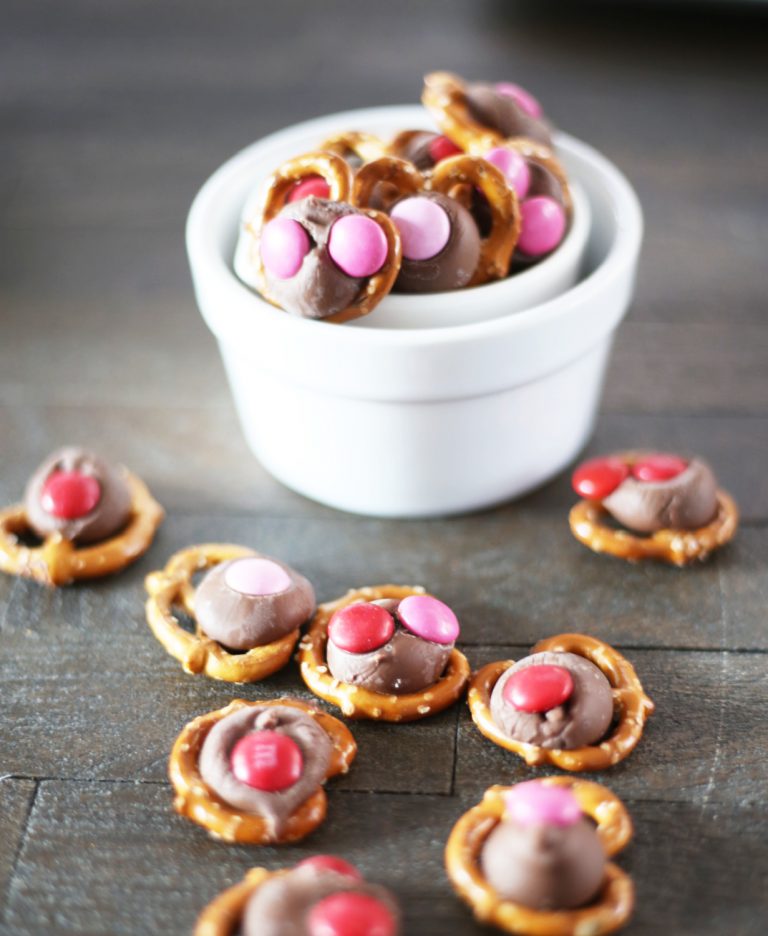 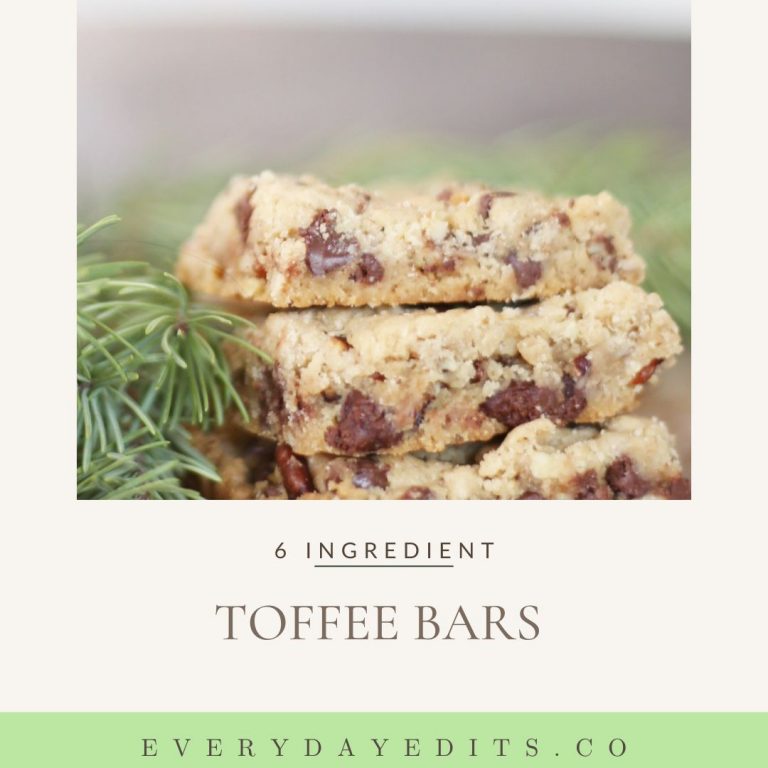 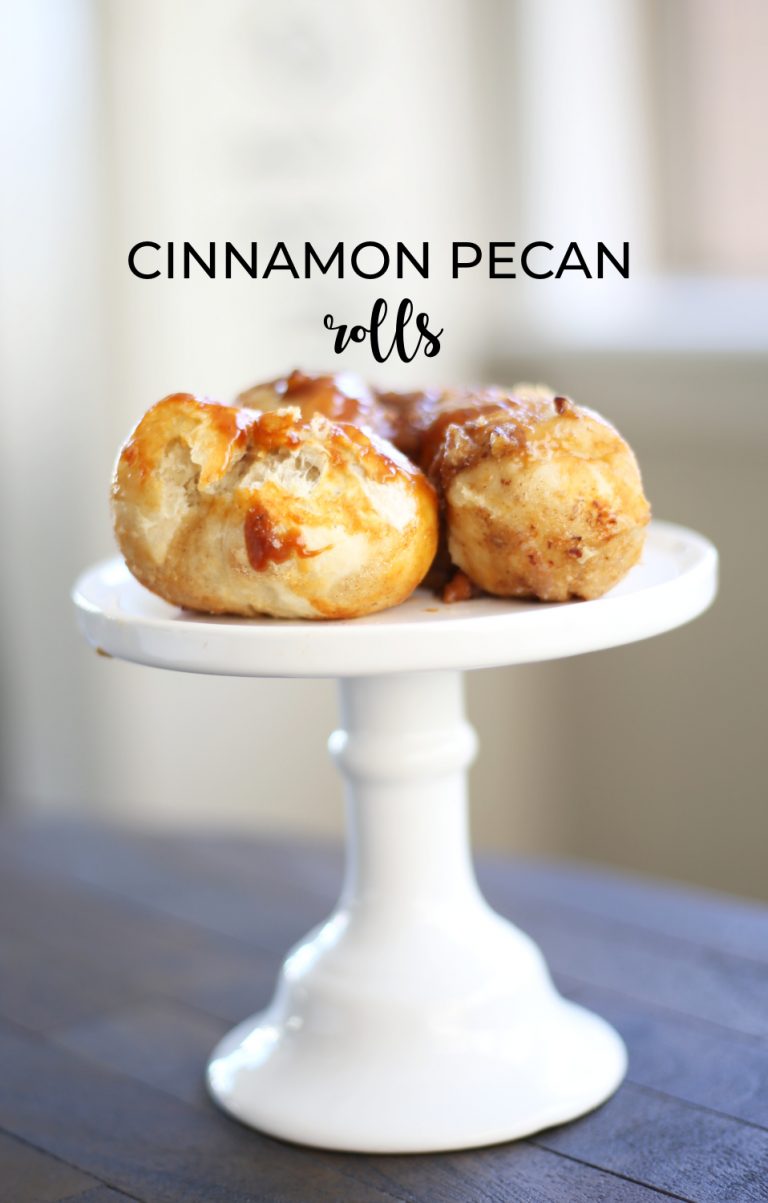 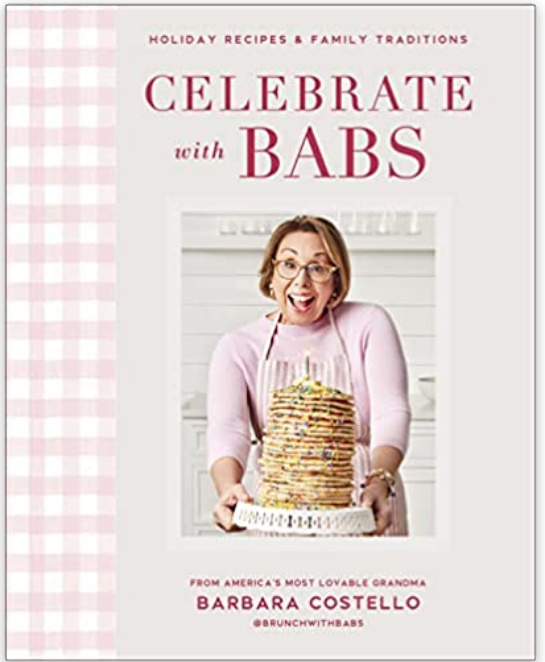 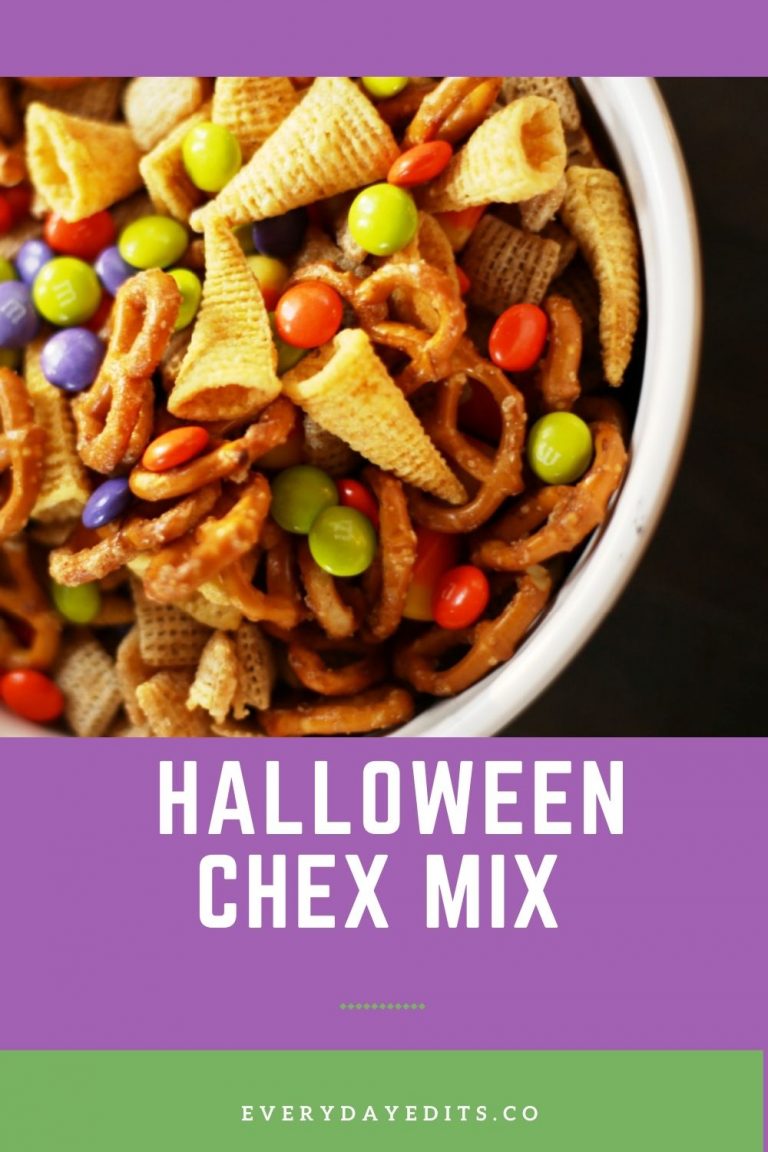 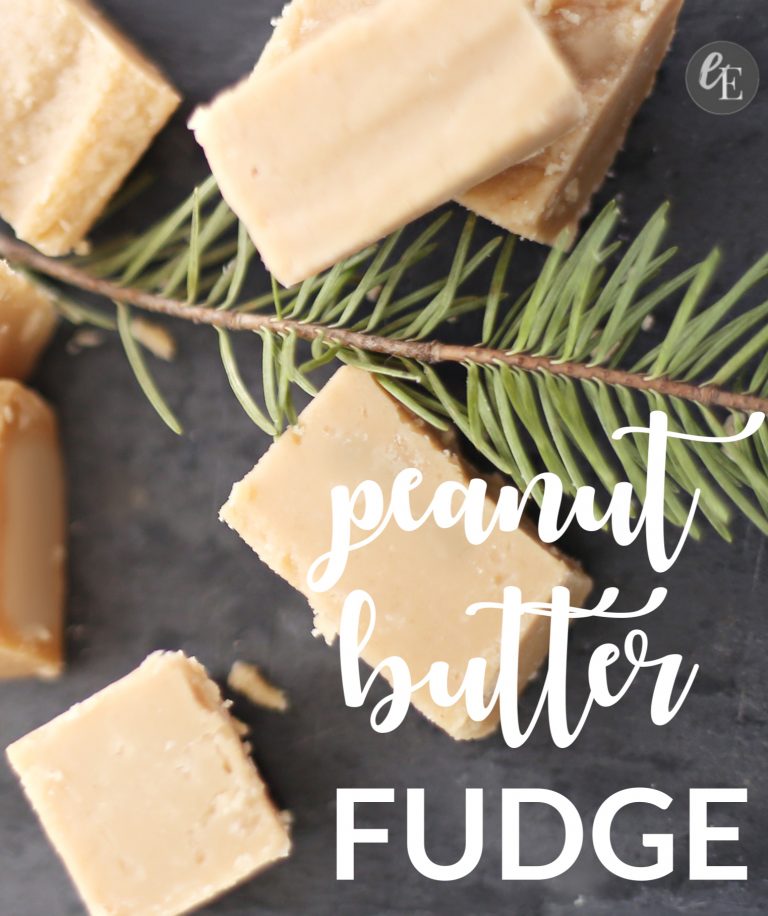 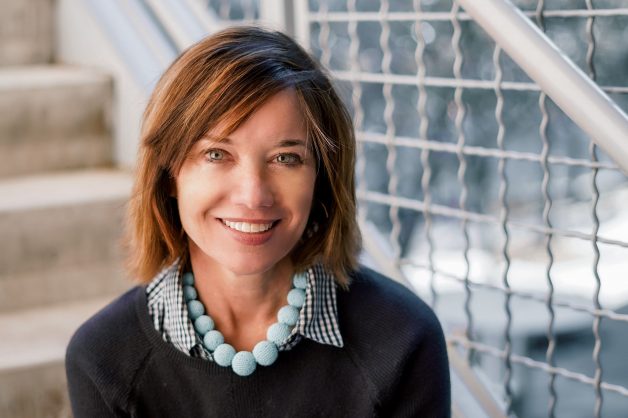 Hi there! I am Laura the coffee-fueled creator behind Everyday Edits. This is a creative outlet for my Realtor life & my passion to re-imagine spaces on a budget.  Read more ... 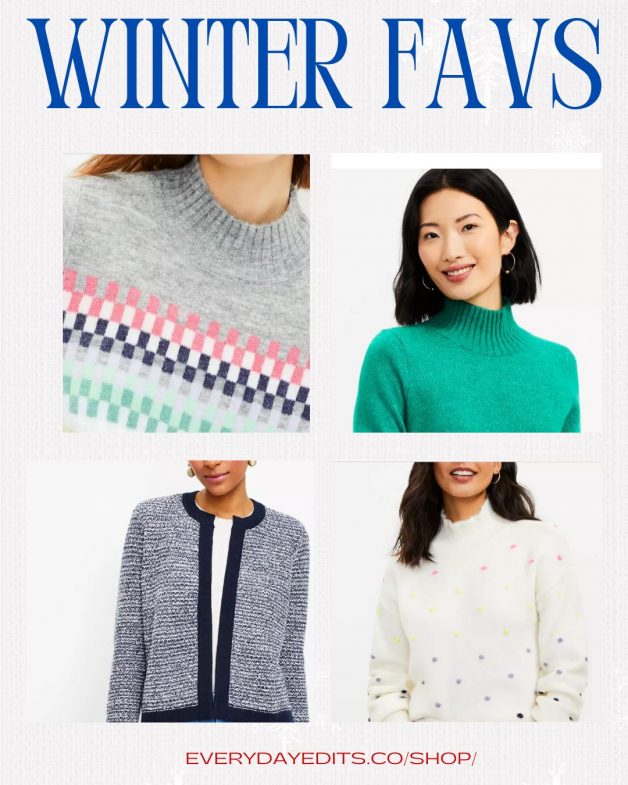